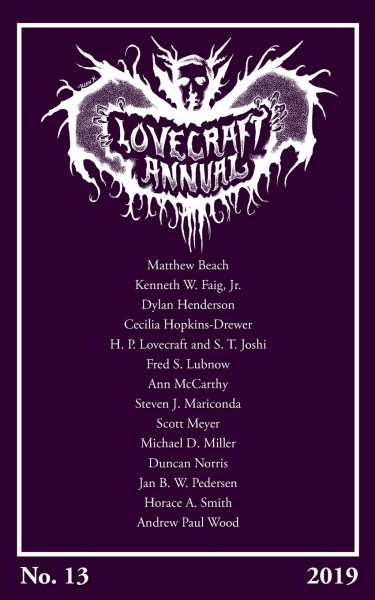 These last many weeks have been a blaze of activity.  My next poem for Spectral Realms will be out in issue #12, still laboring along with the last sourcebook for Mythopoeia Games Publications: Perils & Prowess.  In negotiations for a monthly streaming game with The Gamer’s Wharf.  Deeply at work on a few things hopefully for Robert M. Price and Necronomicon Press.

Bullets for Breakfast is no longer optioned and is free of all entanglements.  However, we have moved on to something new which hopefully I can announce later this fall…

As for the rest, last week we had a major heatwave followed by a 70 mph storm knocking out trees (and power — no AC) while helping move a good friend and family back to MI.  This month is starting of with a trip to visit another friend after a 24 year absence and a family gathering for burial services for my grand uncle in Mackinac.  Also wrapping up my summer course (July/Aug) in Film Studies: Popular and Unpopular Genres at KCAD.  (Great to see that Sunset Boulevard and 2001: A Space Odyssey are still resonating with first time young viewers…)

The remaining weeks before school have yet to be determined.